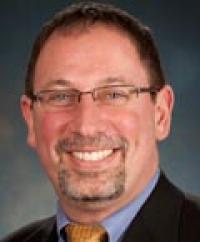 Scott Levi, Associate Professor of History at The Ohio State University, is author of Caravans: Indian Merchants on the Silk Road (New Delhi: Penguin Books India, 2015) and The Indian Diaspora in Central Asia and Its Trade: 1550-1900 (Leiden: E.J. Brill, 2002). These volumes examine the Indian merchant diaspora in Central Asia and the role that the Indian merchants played in Central Asian society. Additionally, he co-edited with Ron Sela, Islamic Central Asia: An Anthology of Historical Sources (Bloomington: Indiana University Press, 2010). This collection of fifty-five extracts from primary source documents will be used as one of the primary texts of the Institute. 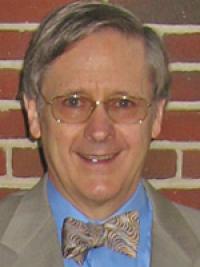 Carter Findley, Humanities Distinguished Professor in Ohio State’s Department of History, is recognized as a leader in the field of Islamic history, specifically the late Ottoman Empire and the modern Middle East. A past president of the World History Association (2000-2002), his volume The Turks in World History (Oxford: Oxford University Press, 2005) won the British-Kuwait Friendship Society Prize for Middle East Studies in 2006. 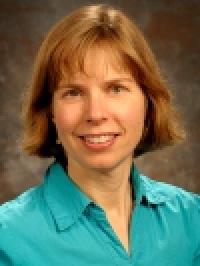 Marianne Kamp, Associate Professor of History at the University of Wyoming, focuses on modern Central Asian history, researching questions of gender, religion, agricultural collectivization, and the post-Soviet legacy. Her works include the book The New Woman in Uzbekistan: Islam, Modernity and Unveiling under Communism (Seattle: University of Washington Press, 2006), which explores the lives of women in Uzbekistan before and after the Russian Revolution of 1917 through interviews and other firsthand accounts. 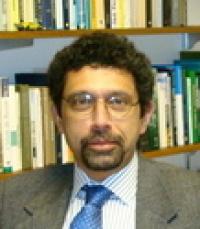 Adeeb Khalid, Jane and Raphael Bernstein Professor of Asian Studies and History at Carleton College, studies the history of the sedentary societies of Central Asia from the time of the Russian conquest of the 1860s to the present with particular interest in the transformations of culture and identity as a result of historical change. His volume, Islam after Communism: Religion and Politics in Central Asia (Berkeley: University of California Press) won the Wayne S. Vucinish Book Prize for the most important contribution to Russian, Eurasian and East European studies in 2008. 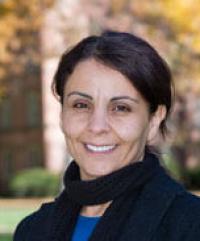 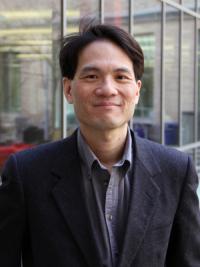 Morgan Liu, Associate Professor of Near Eastern Language and Cultures at The Ohio State University, is a cultural anthropologist who specializes in studying the Muslim populations in former Communist countries, the impact of oil extraction on Central Asian societies, Islamic ideas of social justice, and urban space. He has published numerous articles and the book Under Solomon's Throne: Uzbek Visions of Renewal in Osh (Pittsburgh: University of Pittsburgh Press, 2012). 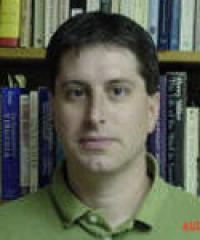 Timothy May, Associate Professor of Middle Eastern and Central Eurasian History at North Georgia College and State University, specializes in the Mongol Empire and other nomadic based empires. He has authored The Mongol Art of War (Yardley, PA: Westholme, 2007), The Mongol Conquests in World History (London: Reaktion Books, 2012), as well as numerous articles, chapters, and encyclopedia entries. 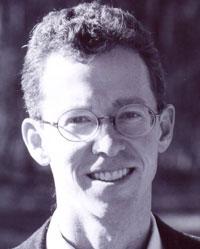 Douglas Northrop, Professor of History at the University of Michigan, specializes in Central Asian history, looking at questions of gender, identity, empire and colonialism. His books include An Imperial World: Empires and Colonies since 1750 (Pearson, 2013) and Veiled Empire: Gender and Power in Stalinist Central Asia, (Ithaca: Cornell University Press, 2004), winner of the 2006 W. Bruce Lincoln Book Prize (Association for Slavic, East European, and Eurasian Studies) and the 2005 Heldt Prize (Association for Women in Slavic Studies) for the best book published on Slavic, East European, and Eurasian women's studies. 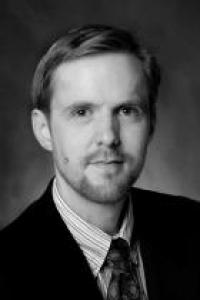 Daniel Prior, Associate Professor of History at Miami University of Ohio, is a specialist of Inner Asian history, nomadic culture, and oral heroic poetry. Dr. Prior’s current research relates to the history of northern Kirghiz chieftains (manaps) during the period of Russian colonial expansion into the region in the nineteenth and twentieth centuries. His books include The Šabdan Baatır Codex: Epic and the Writing of Northern Kirghiz History (Leiden: E.J. Brill, 2013). 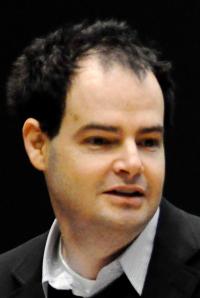 Ron Sela, Associate Professor in the Department of Central Eurasian Studies at Indiana University Bloomington, is author of The Legendary Biographies of Tamerlane: Islam and Heroic Apocrypha in Central Asia (Cambridge: Cambridge University Press, 2011). His research focuses on the history and historiography of Islamic Central Asia in the sixteenth to twentieth centuries, political and cultural self-representation in Central Asian sources, and Central Asia’s role in the history of the Islamic world. 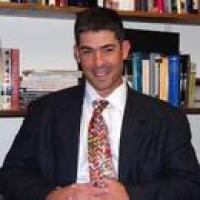 Russell Zanca, Professor of Anthropology at Northeastern Illinois University, is a specialist in cultural anthropology. He is author of Life in a Muslim Uzbek Village: Cotton Farming after Communism (Belmont, CA: Wadsworth, 2010), and co-editor of Everyday Life in Central Asia: Past and Present (Bloomington, IN: Indiana U. Press, 2007). His areas of research expertise include everyday life in rural Central Asia, post-Soviet economy and society, Islam and Central Asian Islamic practices, Eurasian labor migration, and Central Asian culinary traditions.