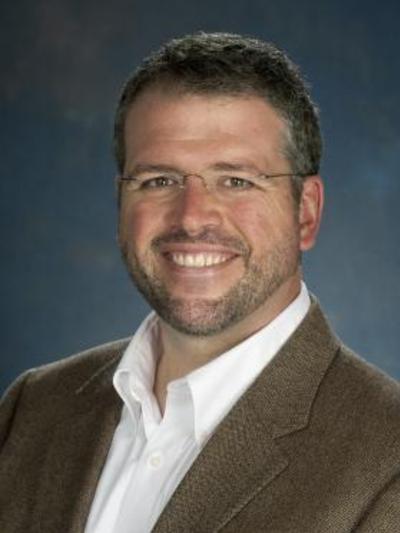 Bear F. Braumoeller is Professor and Director of Graduate Studies in the Department of Political Science. He came to Ohio State from Harvard University in 2007. He is or has been on the Editorial Boards of five major journals or series, and he is currently a Councilor of the Peace Science Society.

His primary statistical research revolves around an original estimator, Boolean logit/probit, which is designed to capture the idea of causal complexity, or multiple causal paths to the same (non)outcome. He has also written on the methodology of necessary conditions, the study of variance-altering causes, and the use and abuse of multiplicative interaction terms.