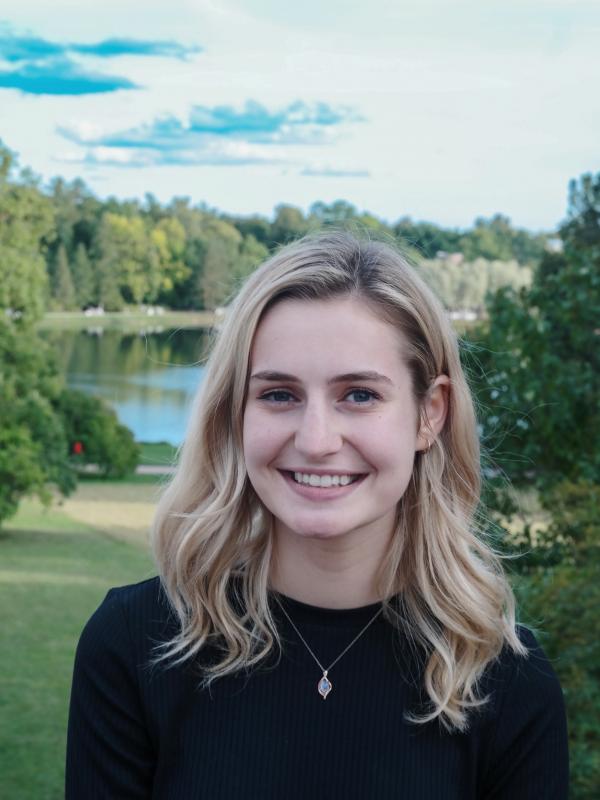 Rachel Hutchison is a second-year graduate student in Slavic and Eastern European Studies, concentrating in Russian/Soviet history. Her language concentrations include Russian and Bosnian-Croatian-Serbian. Rachel is currently writing her master’s thesis on the Soviet Union’s 1952 Olympic debut. She is especially interested in social history and global health.

Rachel previously earned a B.A. in Russian and B.S. in neuroscience with a minor in history from Ohio State in 2020. As an undergraduate, she studied abroad in St. Petersburg as well as pursued intensive language study at Middlebury Language Schools.