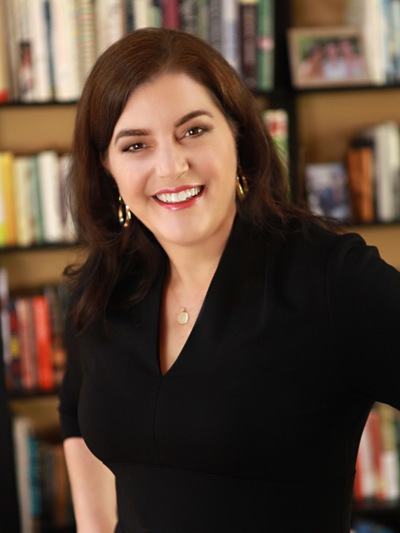 Jennifer Siegel joined the OSU Department of History in the fall of 2003. She received her B.A. and her Ph.D. from Yale University, the latter in 1998. A recipient of a number of prestigious fellowships, including an Olin Postdoctoral Fellowship, a Mellon Foundation Dissertation Fellowship, and a Smith Richardson Foundation Junior Faculty Fellowship, Dr. Siegel specializes in modern European diplomatic and military history, with a focus on the British and Russian Empires. She is the author of Endgame: Britain, Russia and the Final Struggle for Central Asia (I.B. Tauris, 2002), which won the 2003 AAASS Barbara Jelavich Prize. She has published articles on intelligence history, and co-edited Intelligence and Statecraft : The Use and Limits of Intelligence in International Society (Praeger, 2005). Professor Siegel teaches classes on European diplomatic and military history in the nineteenth and twentieth centuries, international relations, comparative empires, modern intelligence history, the origins of wars, and the history of oil. Before coming to Ohio State, Dr. Siegel taught at the University of Pennsylvania, Boston University, Yale, and Bennington College. Her current research projects include: 1) an exploration of British and French private and government bank loans to Russia in the late imperial period up to the Genoa Conference of 1922, tentatively entitled "Peace and Money;" and 2) a project on the Rothschilds and the early Russian oil industry.