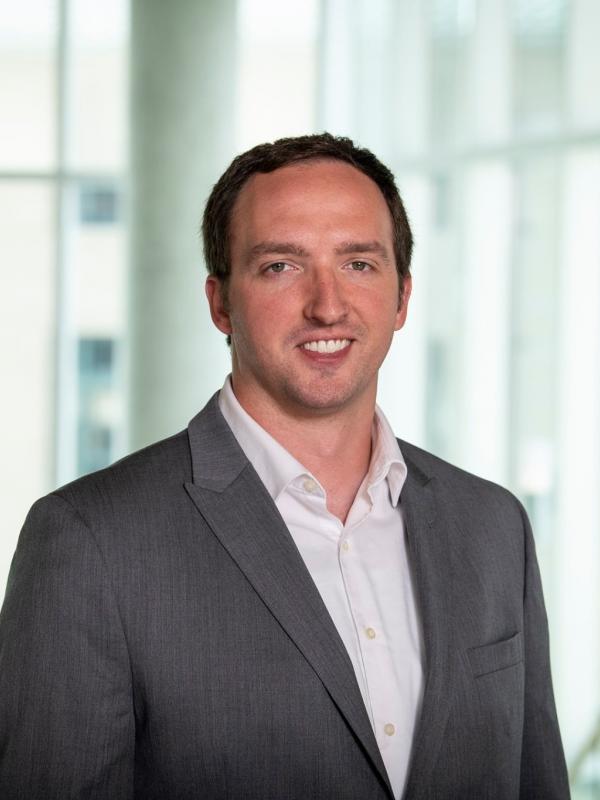 Jake Wuensch is pursuing a Master’s degree in Slavic, East European and Eurasian Studies with a focus on international relations and Russian language. Jake received his bachelor’s degree in Linguistics from Ohio State University, with his primary interest being endangered languages. Since completing his undergraduate degree he has worked in International and Graduate Higher Education, and currently is the Director of Graduate Admissions at Capital University. Jake’s main academic interests are the unrecognized states of the former Soviet Union, as well as minority groups across Eastern Europe. After graduating Jake would like to work in a setting where he can utilize his knowledge of international relations, whether that be continuing to work in higher education or transitioning to work for government, NGOs, or the private sector.