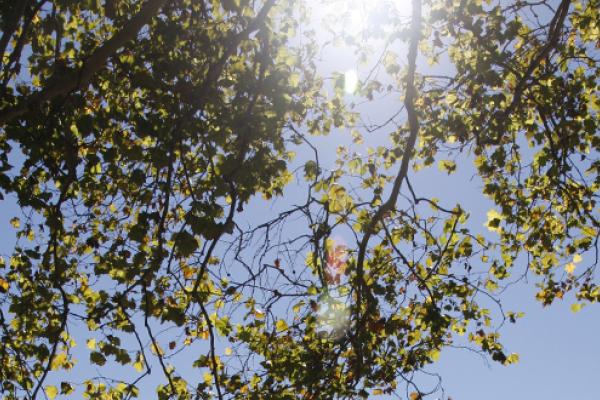 The Slovene Research Initiative will feature a lecture by Dr. Simona Zavratnik (Faculty of Social Sciences at the University of Ljubljana) and Dr, Sanja Cukut Krilić (Research Centre of the Slovenian Academy of Sciences and Arts).

Internal migration within the former socialist Yugoslavia, the formation of the nation-state of Slovenia, and its accession to the European Union provide three main socio-political contextual bases for studying female migration to Slovenia. Even though immigration to Slovenia is still predominantly male, there are certain indications of its feminisation recently. Although extensive research on migration processes in general has been carried out, there is still quite an absence of gendered research. Through selected case-studies of female immigrants from non-EU countries in Slovenia (especially Bosnia and Herzegovina and countries of the former Soviet Union), we will point to their essentialised representations in public discourses, to the main gaps in statistical data, and to the main challenges the transnational movement of the population poses at the level of ‘fortress Europe’.

This presentation is based on the paradigm of human rights as the basis for formulating policies against global trafficking in human beings. As a rule, the responses of national policies and intergovernmental organizations involve a migration management strategy based on restrictive border regimes, quotas, and other mechanisms to limit the inflow of migrants and regularize their stay. Human trafficking in a form of “modern slavery” requires greater sensitization of global policies and commitment to the protection and rights of vulnerable individuals. The paper calls for individualized and gender-specific treatment of human trafficking victims, in particular sex industry victims.