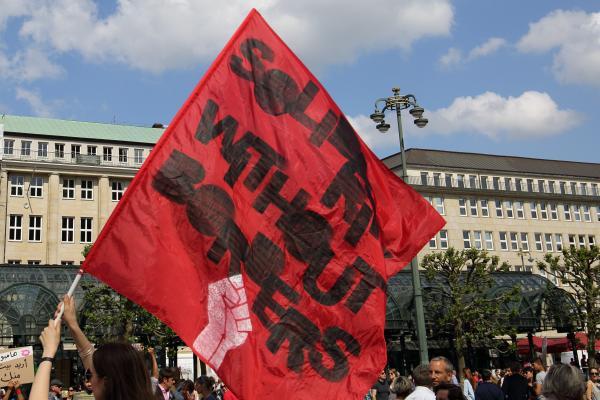 On May 7-8, 2021, Ohio State’s Center for Slavic, East European and Eurasian Studies (CSEEES), Center for Latin American Studies, East Asian Studies Center, and Department of Political Science partnered to host Worlds in Contention: Race, Neoliberalism, & Injustice. The virtual conference brought together an interdisciplinary body of scholars with expertise on capitalism and neoliberalism around the world, with special emphasis on how these systems affect and are challenged by racialized groups.

Through funding from their Title VI grants from the U.S. Department of Education, the three Area Studies Centers sponsored honoraria for guest experts to speak on topics related to the conference theme in each of their respective regions. CSEEES was very pleased to support guest scholars whose presentations covered topics such as minority rights in Eastern Europe and populism in Hungary.

(Abstracts for these talks, as well as those sponsored by the Center for Latin American Studies and the East Asian Studies Center, can be found here).