CSEES Director to Give Two Talks in October

CSEES Director to Give Two Talks in October 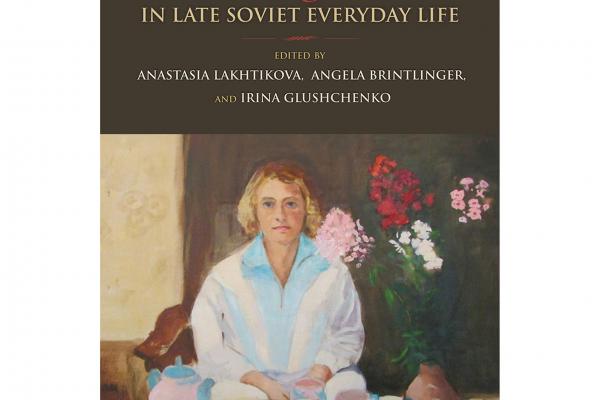 Dr. Angela Brintlinger, professor and director of CSEES here at The Ohio State University, will be traveling to Minneapolis and New York City next month for events related to the recent publication of her book Seasoned Socialism: Gender and Food in Late Soviet Everyday Life (co-edited with Anastasia Lakhtikova and Irina Glushchenko). Seasoned Socialism focuses on the power of food during the Soviet period, examining the production and consumption of food from various disciplinary perspectives. Brintlinger’s first event, a reading and discussion of the book Russian Cuisine in Exile, will be held Thursday, October 10th at The Museum of Russian Art in Minneapolis. Russian Cuisine in Exile, translated into English by Brintlinger along with Ohio State graduate Thomas Feerick, is a set of essays by Pyotr Vail and Alexander Genis. Originally published in Russian in 1987, the book explores in humorous form the everyday lives and the identities of Soviet immigrants to the United States. Each chapter also includes a classic recipe from the “old country.” The second event, entitled Kvas: Patriotism in Russia: Cultural Problems, Cultural Myths, will be held Monday, October 21st at the New York University Jordan Center for the Advanced Study of Russian. At this talk Brintlinger will explore the concept of “kvas patriotism,” what it means, and how it connects to national identity and the economy in Russia.