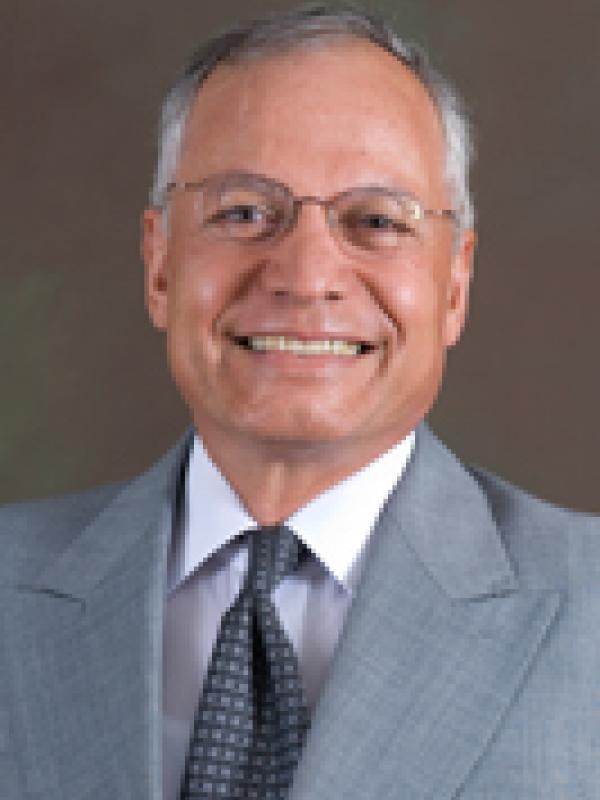 Let us take a glimpse into the research world of a geographer: “You begin the study of an interesting phenomenon and before you know it you are completely immersed in it.” Dr. Stavros Constantinou, a geographer who has been teaching at The Ohio State University at Mansfield since 1984, was born on the island of Cyprus and grew up in a village called Tsada. His research focus on the history of Greek migration to the United States and Cypriot migration to the United Kingdom has been a natural blueprint because of his heritage.

Currently, the topics that most interest him include modeling ethnicity and applying the model to the study of Greek Americans; studying Greek immigration to the United States and emigration from Cyprus; and analyzing the population geography of Cyprus. He is also taking a closer look at Greek ethnicity in the Akron, Ohio area. This current research involves highly technical graphs and tables that look at statistical analysis from a different angle than he has used before.

So, what else can a geographer do? Dr. Constantinou has also created a database of population trends of towns and villages in Cyprus using the Geographic Information System. For analytical purposes, he is plotting the population on maps to examine demographic changes and population trends with attention to the ethnic distributions of Greeks and Turks. A particular interest in this project resulted from his culture and knowledge of Turkish occupation of northern parts of Cyprus.

Finally, he has updated his chapter on “Population and Social Characteristics,” which he authored for the book Under the Rust Belt: Revealing Innovation in Northeast Ohio. When the book is republished in early 2015 by The University of Akron Press, his revised chapter will include text and map updates with population information about all Northeast Ohio residents through 2012. If you have an interest in the dynamics of Northeast Ohio’s population, Dr. Constantinou’s research in this book will provide you with details of population estimates, demographic characteristics, and an examination of future population projections in this particular area.

If you would like to learn more about working in the field of geography, Dr. Constantinou can help you plot your next steps into this riveting world and tell you about potential career paths and research. Send him an email to make an appointment to discuss your interest in geography.