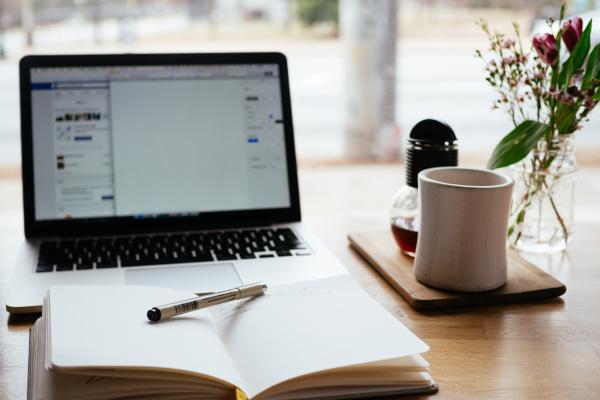 One of the exciting new programs that CSEES has launched as part of its 2018-22 Title VI Comprehensive National Resource Center grant is the East European and Eurasian Online Curricular Module Development program. The main goal of the program is to create online, freely accessible modules that will be available on CSEES’ website for students and educators as a self-contained unit of instruction to learn more about Eastern Europe and Eurasia. The program was launched in September 2019, with CSEES soliciting proposals from Ohio State faculty and graduate students for module topics. Formats for the modules could be a PowerPoint with embedded audio, online text with illustrations and citations, or a fully automated video module.

CSEES ultimately selected three modules for development. Theodora Dragostinova, Department of History, proposed to create a module on forced migration in 20th-century Eastern Europe, from the 1910s through the Yugoslav wars of the 1990s. Throughout the module, specific examples will be examined to understand the emergence of these practices and precedents that were set, as well as the meaning of terms such as genocide, ethnic cleansing, and population exchange. Helena Goscilo, Department of Slavic and East European Languages and Cultures, will be creating a module about the president of Russia, Vladimir Putin, and how the president’s image has come to be used in art and the media. The module will trace the history of Putin from his childhood, to early career as a KGB agent then assistant to the mayor of Saint Petersburg, to ultimately concentrate on the successive terms of Putin and how his image and perceptions of him have evolved. A third module will be created by Maria Ignatieva, Department of Theatre, on the culture of the Baltic countries. The module will be divided into three separate components that will each individually focus on one of the Baltic countries, Latvia, Lithuania, and Estonia. For each component, the module will explore the culture of one country and how it developed under the political and ideological control of both the Russian Empire and the Soviet Union to analyze similarities and differences between the countries.

In 2020, these three faculty members will work on researching and creating the modules during the spring and summer semesters. CSEES aims to have the modules completed and posted on its website by fall 2020.