The Evolution of Russian Comics 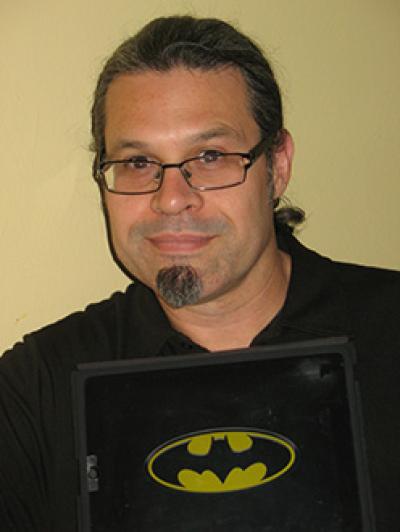 On November 12, 2014, Jose Alaniz of the University of Washington-Seattle delivered a lecture on the state of Russian comics since the collapse of the Soviet Union. Alaniz argued that comics have widely been seen as a low-brow form of writing during both the time of the Soviet Union and in Russia in the early 1990s. Following the collapse of communism, what was already a small field became even smaller as state subsidies for publishing houses vanished. The few publishers of comics that remained stuck to very traditional story lines and styles.

Starting in the 2000s, things began to change: comic festivals in Moscow and Saint Petersburg gathered larger audiences and brought in international guests. Slowly, the audience for comics has grown in Russia and the genre has evolved. Now, while the predominant format of comics in Russia depicts similar stories as that of Western action comics like Marvel, newer writers have produced comics that touch on very real and complicated social issues, such as the treatment of people with disabilities and corruption. While these comics are a niche within the field, they demonstrate the evolution of Russian comics as a growing genre and one that is able to deal with the complex issues within Russian society.